SUPERBLOOM 2022 – Come to Munich at this year’s festival premiere! 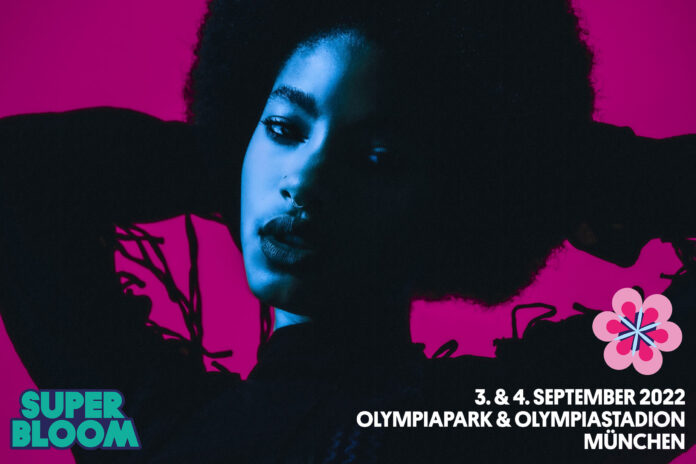 On the first weekend of 2022’s autumn, Munich’s Olympic Park will host an exciting new festival experience, SUPERBLOOM. On 3 and 4 September, this special venue – which celebrates the 50th anniversary of its opening this year – will be transformed into an unforgettable wonderland. Over the two days, three main stages and several smaller venues will host the best of the German music scene, alongside international acts from many genres such as David Guetta, Calvin Harris, Megan Thee Stallion, Rita Ora, Macklemore, Kraftklub, the one-man band Years & Years, Little Simz, and lots of exciting new artists on the NeoNeo Stage. You can win two pairs of tickets to the first edition of SUPERBLOOM, so read on! 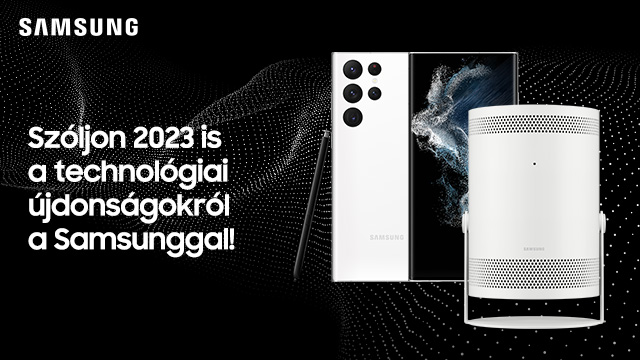 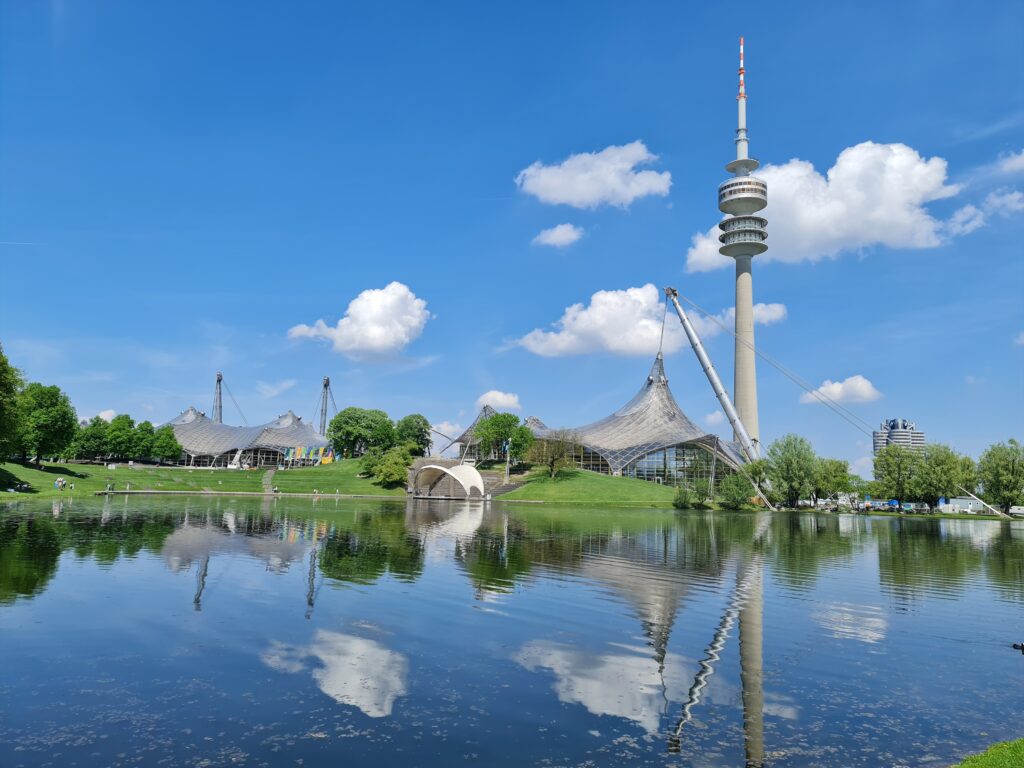 After two years of anticipation due to Covid-19 restrictions, SUPERBLOOM is finally kicking off this year, with a line-up that goes far beyond the usual events, featuring the biggest, most curated names in every genre from electronic to hip hop to indie rock, as well as many of lesser-known but inspiring acts. SUPERBLOOM is more than a festival, with a strong focus on other arts, fashion, lifestyle, science and sustainability in addition to the musical performers.

The festival will also feature podcasters and comedians, there will be dedicated venues for visual arts (ArtBloom and LakeGallery), dance and acrobatics (Spectacular), and for those who want to explore, experience and interact with new things in the areas of lifestyle and fashion (District4), science (SuperBrain) and sustainability (YOUR PLANET) during the two days. SUPERBLOOM also offers great time for whole families: the MiniBloom area is waiting for the youngest visitors under 12 years old, with music, dance, games, bubble disco and craft activities from 11 am to 7 pm each day.

And the music programme speaks for itself. Over the two days, nearly 60 performers from a wide variety of genres will hit the stage. For the full line-up, visit the festival website, but without wishing to be exhaustive, here are just a few of the names on offer at this year’s debut event: Calvin Harris, David Guetta, Macklemore, Megan Thee Stallion, Willow, Rita Ora, Skepta, Years & Years, Little Simz, AnnenMayKantereit, KRAFTKLUB, Purple Disco Machine, Meduza, Joel Corry, Glass Animals, Stromae, Anne-Marie, Zoe Wees, Kaya Yanarm, Zoe Wees and Girl In Red, as well as Karin Ann and Дeva who have been chosen directly to perform at the festival from CEEntral Party series – one of the most prestigious showcases events in Central and Eastern Europe.

Three of the headliners will play exclusive concerts at the festival. British DJ, singer, songwriter and producer Calvin Harris, who has enjoyed worldwide success with numerous collaborations, Will Smith’s daughter Willow, who has released five studio albums until her age of 21, and American rapper Macklemore are coming to Germany and, more broadly, to the European continent, exclusively for SUPERBLOOM.

In addition to the musical specialities, best-selling author, human rights activist and anti-racism expert Tupoka Ogette will give a keynote speech on the main stage. For German speakers, Berlin comedian Kurt Krömer and veteran comedian Kaya Yanar will provide plenty of laughs and humour, and many other artists and podcasters will be part of the varied programme. So don’t miss out on the first edition of what promises to be a special festival in a special venue!

If you would like to win one of two pairs of tickets to SUPERBLOOM, and would like to visit Munich in early September, you should enter our competition now! To enter, you must complete at least one of the three tasks listed below.

To prove completion of any of the first two tasks, we expect a screenshot of you to be sent to info@langolo.hu with the subject line “Langolo – SUPERBLOOM contest”. The deadline is Thursday 25 August at midnight. The winners will be notified by e-mail on Friday 26 August – after the draw, the email addresses of the contestants will be deleted from our database!

You can find out more about SUPERBLOOM soon! In the meantime, check out the festival’s website and social media for more information! 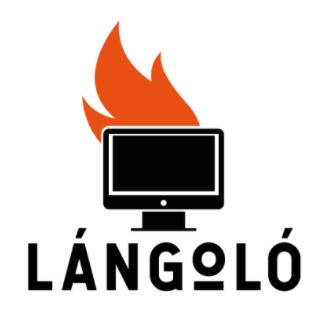